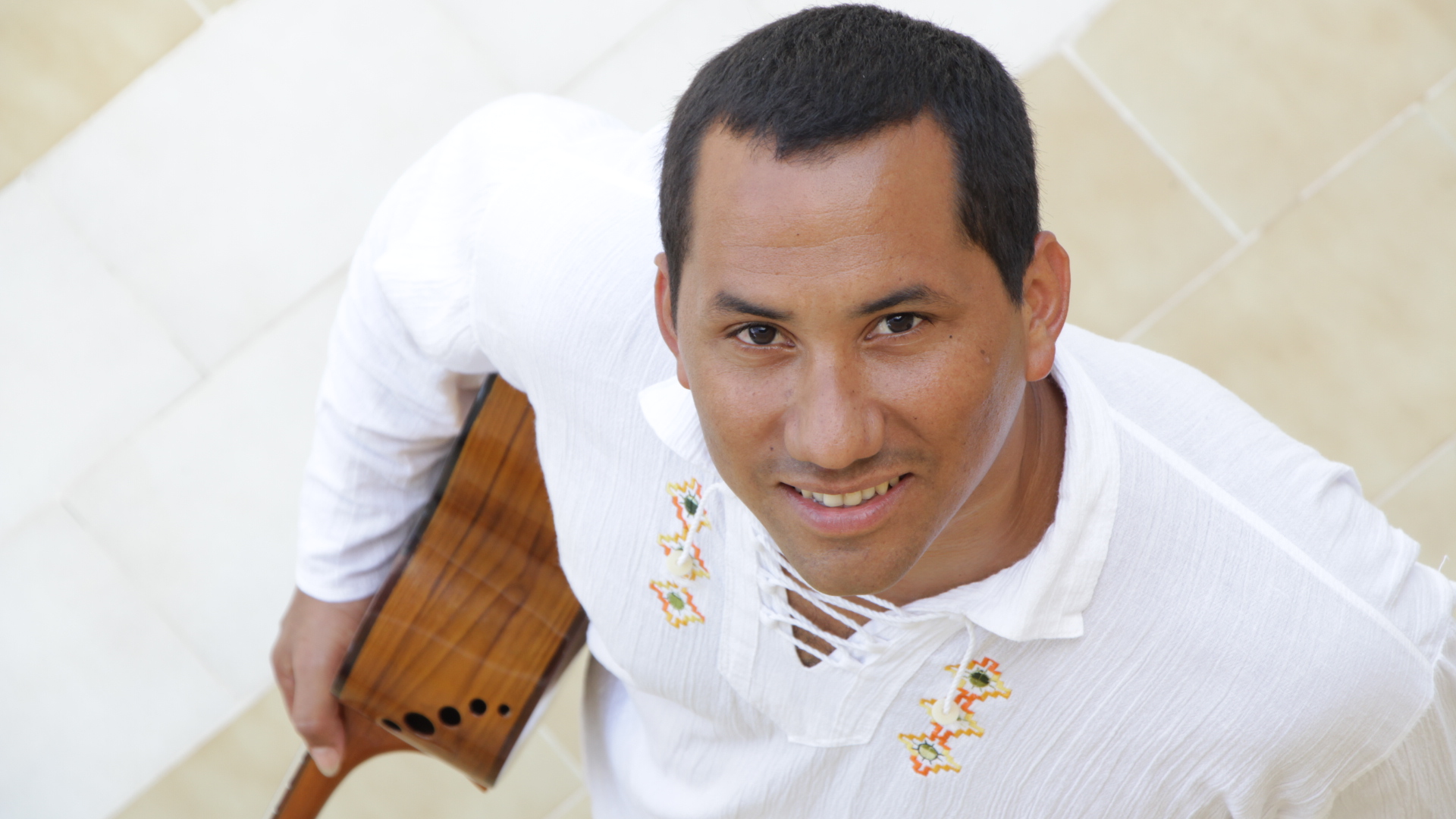 Jairo Morales, a Venezuelan singer and composer enriches the European music scene with his unique project and special charisma. The Venezuelan “cuatro“ and the Latin-American guitar mixed with Afro-Venezuelan and Caribbean rhythms and melodies; form the background for his warm voice that tries to transmit his roots meanwhile proposing new things. He presents himself to the audience with Zulian “Gaita“, “Chimbangle“, “Son“, Venezuelan “Merengue“ (5/8), “Joropo“ and a lot more in new compositions and adaptations.

Jairo Morales was born in Maracaibo, state of Zulia. At an early age he already was part of the popular music culture typical for the townships of Maracaibo. He learns to play the various traditional instruments and popular guitar, performs in choirs, school music groups and other musical projects.

In spring of 2007 he moves to Vienna where he continues developing his skills and knowledge in guitar and percussion. He also studies elementary music education at the University of Music and Performing Arts in Vienna.

Jairo Morales has already presented his project in various places in Vienna and its surroundings, for example “Theater am Spittelberg”, “Sargfabrik”, “Wiener Konzerthaus”, “Dschungel Theaterhaus – Museums Quartier”, “Ehrbarsaal-Prayner Konservatorium”, Porgy&Bess, “Kunsthalle Wien”, “Kulturraum Neruda”, IAEA Staff Association Ball in the Imperial Palace “Hofburg” and “Augustinussaal-Stift Klosterneuburg” among others. He participated in the festivals “Trova Sur” and “Glatt&Verkehrt” as well as in various events of the Venezuelan embassy in Austria. 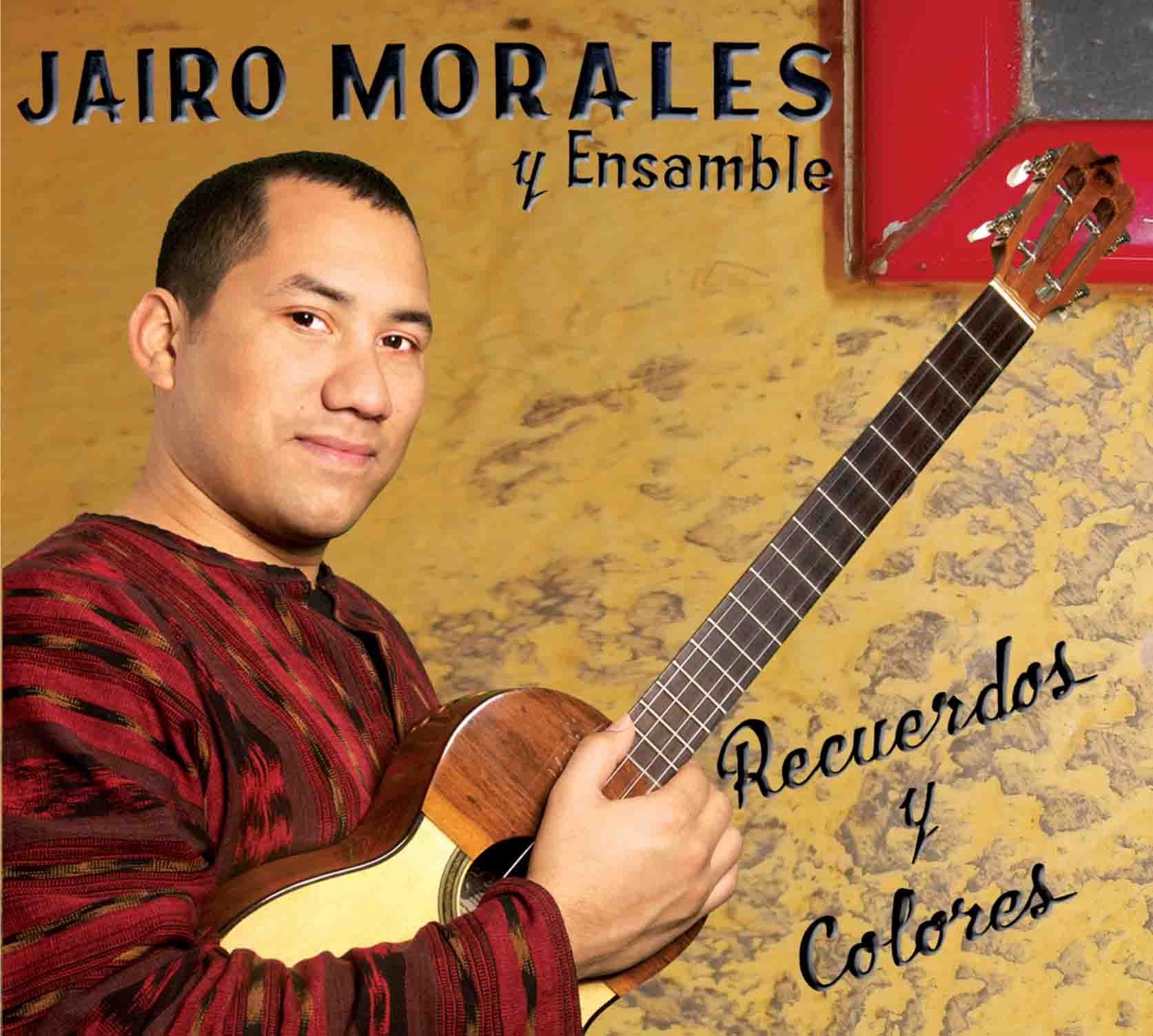 His new album is titled “Recuerdos y Colores” (Memories and Colors), named after the same-titled song, which is also the single. The CD presents mostly Jairo Morale’s own compositions and shows Afro-Venezuelan and Afro-Zulian influence, especially in the songs “Es Lo Que Traigo Yo” (“Tambores de la Costa de Aragua“ feat. Carla Natascha and Gustavo Ovalles) and “Ya Nació Mi Niña”(“Gaita de Tambora“), as well as a fusion with other Caribbean rhythms like in “El Gato Me Despertó” (“Gaita de Tambora-Son”), “Hasta Allá No Llega Mi Amor” (“Son“) or “Vente Conmigo” (“Vallenato“). His style is acoustic urban and on occasion it goes from traditional to Pop.

The new album has been created by the Venezuelan producer Carlos Pino-Quintana and has been published by the label “REChord Sounds“. In “Recuerdos y Colores” Jairo Morales draws his inspiration from his Zulian roots, the music and the people of his home country. 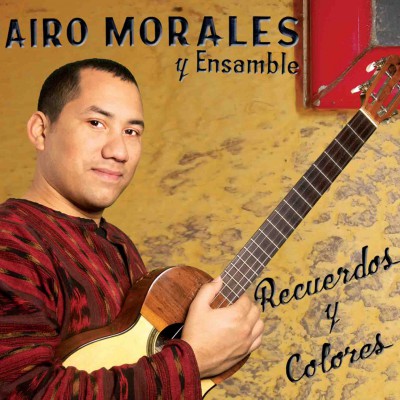